Check out the Teensy USB Development Board at URL https://www.pjrc.com

One static source code analysis tool I have used in the embedded environment is PC-Lint from Gimpel Software. It is a great tool for embedded development supporting a wide range of compilers. Compared to its Flexelint offering for *nix platforms, PC-Lint is priced under $400 U.S.

I have used the tool with a Python filter fed into asciidoc to neatly sort through lint results and present them in HTML format.

There are many other enterprise class tools in the marketplace designed for team support ( Klocwork, PVS-Studio ) as well as dynamic analysis tools ( VectorCAST ).

Use of lint ought to be built in to the build and release process or at minimum in the code review process.

If you have interest in parallel programming, games with high end graphics, embedded development or professional graphics, investigate NVIDIA CUDA Development. The first step is to become a registered developer so you can fully peruse the available resources.

My interest is specific to parallel programming with NVIDIA’s line of CUDA GPUs.

My current development platform is the GeForce GTX 970 and the Tesla K40. The K40s are used in a pair of airborne, high performance servers under development for surveillance applications.

Of special interest to developers are the NVIDIA System Management Interface and CUDA Code Samples present in the toolkit.

I’m a VMware Fusion Professional fan. I use it on a MacBook Pro to host various operating systems (Solaris, Ubuntu, Slackware, LFS, Win7) used in my projects.

A recent project requires rolling my own LFS distro on Ubuntu. Back to command line Subversion or find a suitable GUI client? Once you are spoiled on TortoiseSVN, TortoiseGit or SmartSVN for Windows hosted development, doing without on Linux is out of the question.

The short answer is: cancel that gym membership you’re not using and then buy some real tools – like SmartSVN. I know this goes against your inner cheapskate (but lavishly wasting money on good intentions for bigger biceps?!), but you will thank me in the long run.
Efficiency.

I once knew a seasoned assembly language developer in the late 80s that coded using DOS edlin. I’m not making this up. Well, about that time a cool full screen editor came on the scene named Brief by UnderWare, Inc. A few of us installed it on the developer’s machine while he was on smoking break and pulled up some of his code on screen. A short time later we heard shouts from his office, “I can see it all! I can see it all!”. Most of us did not recover from ROTFL until later that day. Don’t be that developer.

The Data Center tour is quite impressive. I’m from a telecom background, so redundancy is a familiar concept but the careful planning and thought behind this center’s design is truly remarkable. For example, the class learned it is a great place to escape the non-stop allergens of Texas air or the onslaught of an occasional EF5 tornado.

What a great experience! I’m looking forward to more seminars or training sessions at this facility. The staff is Texas friendly and expert in all things data. 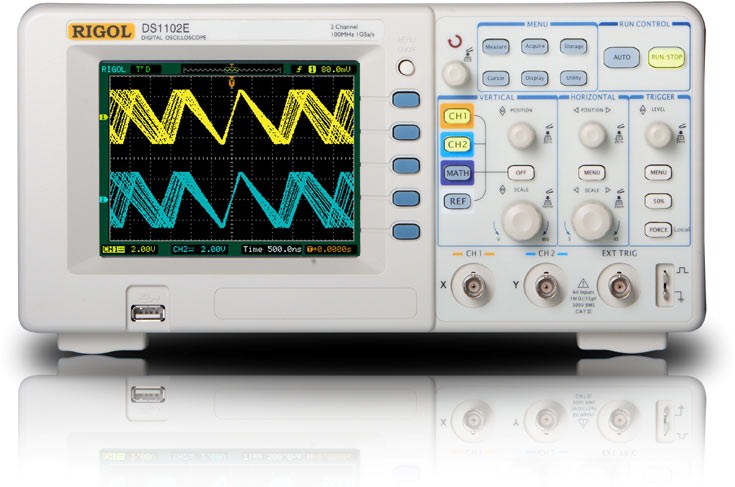 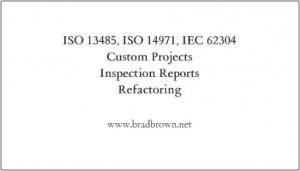 The master of methodology

Get it from Amazon